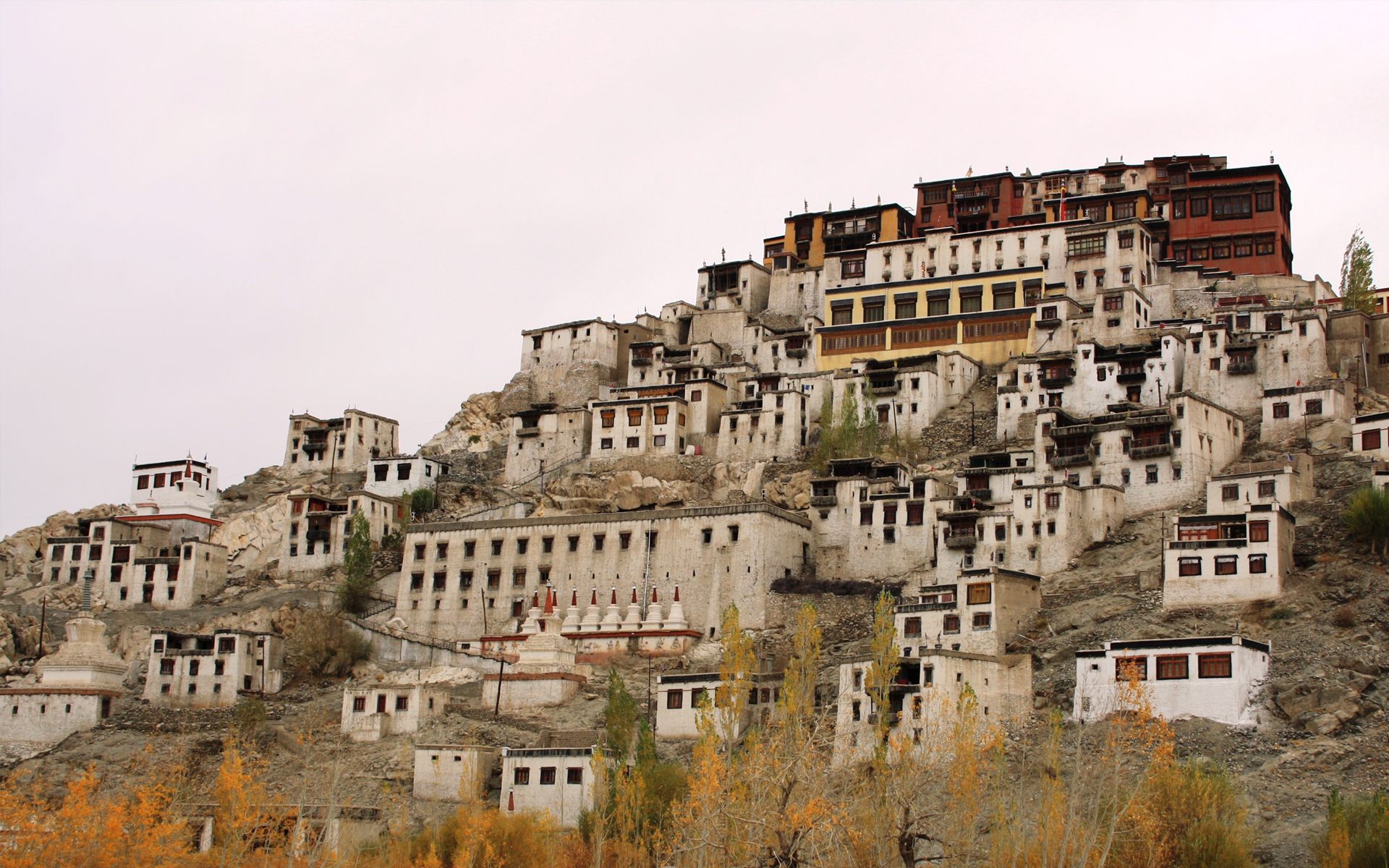 Since 2002, SLC-IT has trained over 150 families to offer homestays across Ladakh, and our initiative has proven to benefit not only local communities, but wildlife in the surrounding environment.

By opting to stay at a Himalayan Homestay, you help local people generate income from tourism activities in their area. This income helps in important ways:

Eco-cafes: Run collectively in villages by women’s groups. Through rotating duties, 2-3 women serve visitors while their household chores are done by their teammates. Emphasis is on use of natural gas or kerosene instead of scarce firewood and the sale of boiled and filtered water to minimize the use of plastic bottles that litter the landscape.

Community Livestock Insurance: Families now get their livestock insured against predator-related losses. Half the insurance premium is paid from the Village Community Conservation Fund, while livestock owners, SLC-IT and others pay a minimal amount.

Predator-proof Pens: SLC-IT assists herders to build predator-proof pens or corrals to protect their livestock from snow leopards and other predators. This stops retaliatory killings by herders. It is estimated that each enclosure saves 2-3 snow leopards!

Solar Showers: For a steaming-hot, eco-friendly shower along your trek, be sure to stop at the solar shower in Kesarvillage . This is an eco-friendly alternative to bathing in streams, which pollutes the water for those using it downstream. 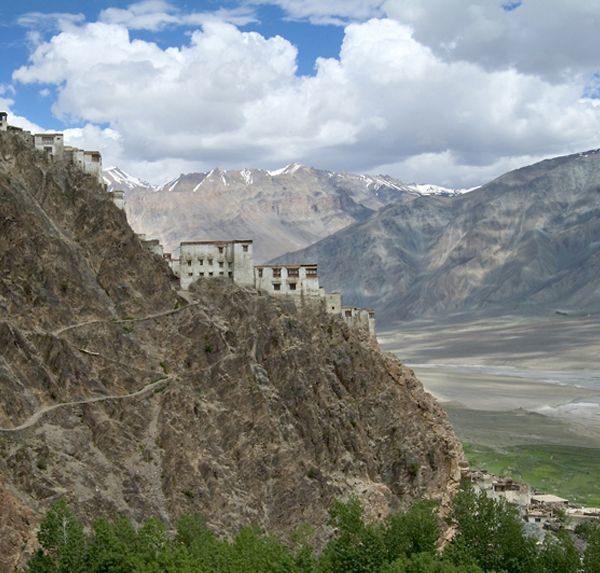 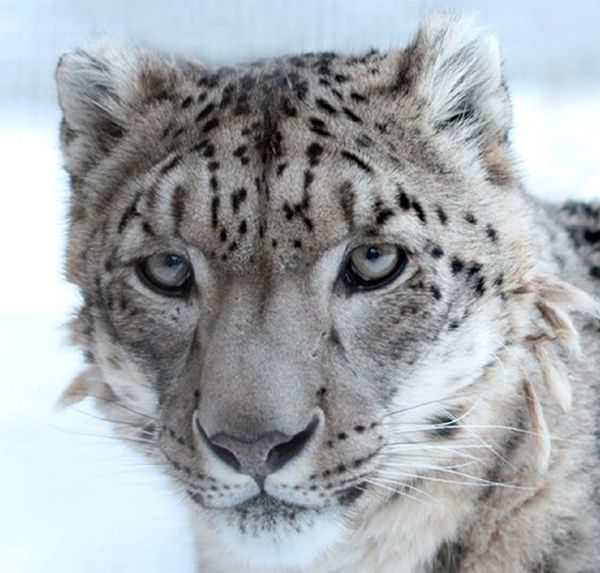 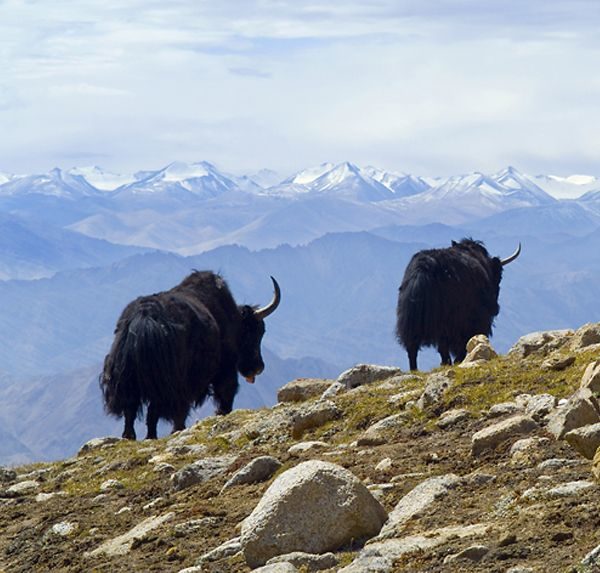 Rinchen Wangchuk the co-founder of Snow Leopard Conservancy India Trust (SLC-IT-Ladakh) is fondly remembered by his family, friends and colleagues in the snow leopard network. He passed away on 25th March, 2011 succumbing to Motor Neuron Diseases.

Rinchen Wangchuk was born on 11th August, 1969 in Dehradun. After his graduation in different parts of North India, he came back to his homeland, Ladakh. In 1997 he started working with International Snow Leopard Trust in Ladakh as a field associate. He conducted surveys and closely studied the community-snow leopard conflicts. His vision was to support impoverish local communities who suffered heavily due to livestock losses to predators, especially Snow Leopards.

To continue support to local communities and conservation efforts, he co-founded the Snow Leopard Conservancy India Trust along with Dr. Rodney Jackson in 2000. During the course of the work, his vision of towards adopting innovative community conservation initiatives to solve conflict issues was perhaps his greatest achievement. He initiated the Himalayan Homestay Program in Ladakh in 2002 along with the Department of Wildlife Protection (J&K). With this program, he was able to convince local communities to curtail retaliatory killings, at the same time provide alternative income generating activities such as homestays. The UNESCO funded program, brought about pioneering conservation measures in Ladakh that has only grown from strength to strength since its inception. Along with homestays, came many other micro-enterprises and a single agreement with the communities to end retaliatory killings. Rinchen Wangchuk was able to changed peoples attitude for snow leopards as being a menace to a tourism asset and a conservation effort.

The Himalayan Homestay program was internationally acclaimed and covered in national and international publications. It also won the First Choice Responsible Tourism Award at the World Travel Market, London in 2004, Global Vision Award for Community Outreach, New York in 2005, and it was a finalists in the Geotourism Challenge, conducted by National Geographic and Ashoka Changemakers, Washington D.C in 2008. Among his personal glories, he was the winner of the Helen Freeman for Snow Leopard Conservation in 2010 and also won the Award for Outstanding Achievements in Community-Based Snow Leopard Conservation in 2011.

Apart from homestays, he was keen on promoting the Community Based Livestock Insurance Program in Ladakh. After the successful pilot program, SLC-IT in 2011 re-instated the program in Sham Valley. His only aim was to ensure equal income distribution among local communities and till the very end he emphasized on this. He travelled to some of the most distant and remote places of Ladakh to carry this message and implement it.

An avid traveller and mountaineer, he conquered Stok Khangri, one of the highest mountains peaks of Ladakh, several times. His dedication, love for the mountains and local communities, he was regularly involved in sponsoring under-privilege children from remote areas for education. He took the message of Snow Leopards, local communities and the land of Ladakh to many national and international events, covering more than 10 countries.

Rinchen Wangchuk will always be remembered by colleagues and friends as a spirited soul who changed the path of conservation in Ladakh. Since his untimely death, SLC-IT has been now led by his contemporaries, who are enduring the legacy that he has left behind.  His vision for Ladakh and the Snow Leopards will continue to strengthen thanks to foundations laid by him.